This evolving multidisciplinary series takes cues from the connections between sound, behavior and human emotion.The sounds of aviation, such as military planes and helicopters, have long been part of the fabric of my life. My father served as a military pilot and I grew up on or near military bases.The sounds that carried my father away to serve on an aircraft carrier for nine months and to serve in Dessert Storm, resurfaced on his return.These sounds represent nostalgia, as well as both hope and fear.

In San Antonio, I lived under the direct paths of military training routes and the air ambulance system, and in Houston I find myself looking skyward again, following the red helicopters of Memorial Hermann’s Life Flight crews. My concerns for those inside, sparked memories and growing curiosity led me to Memorial Hermann to begin a conversation about a collaboration, and, with their data, I began my evolving “Point of Origin” project, seeking to honor those involved in these life-saving missions, bear witness to the patients in their care, and record the routes from the five bases that support the Houston area.

This series currently includes data driven textile and thread sculptures, photographic self-portraits, data driven kinetic sculptures, animations based on patient vitals, that draw upon personal observations, cartography, and the mechanics of the helicopter and those involved in the nearly 330 flights completed in just one month of Life Flight.

Point of Origin connects us through our shared human experience and creates spaces for contemplation and engagement regarding our individual health, our global health, and our health care system. 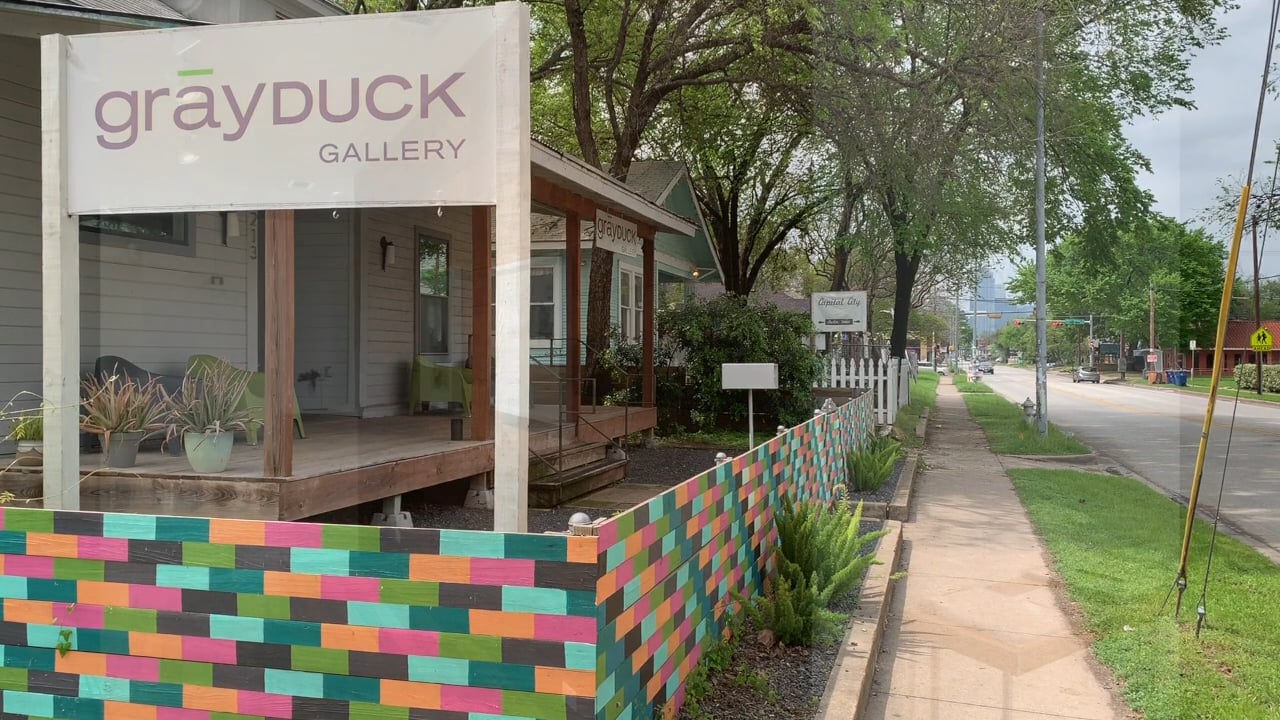 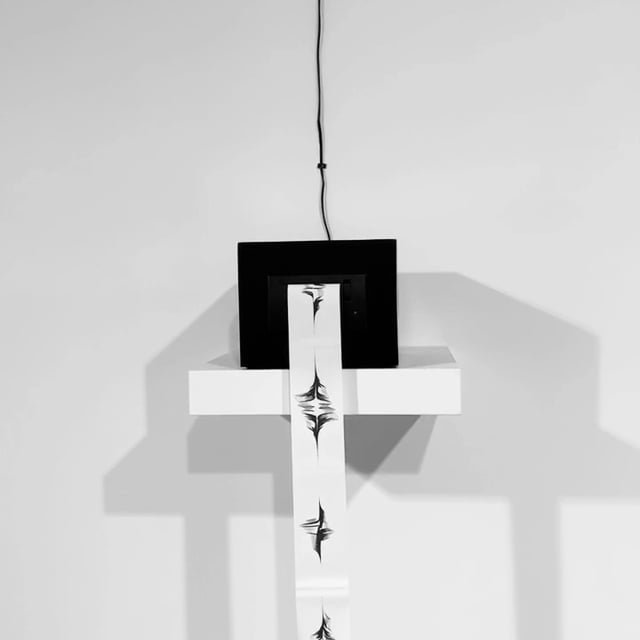 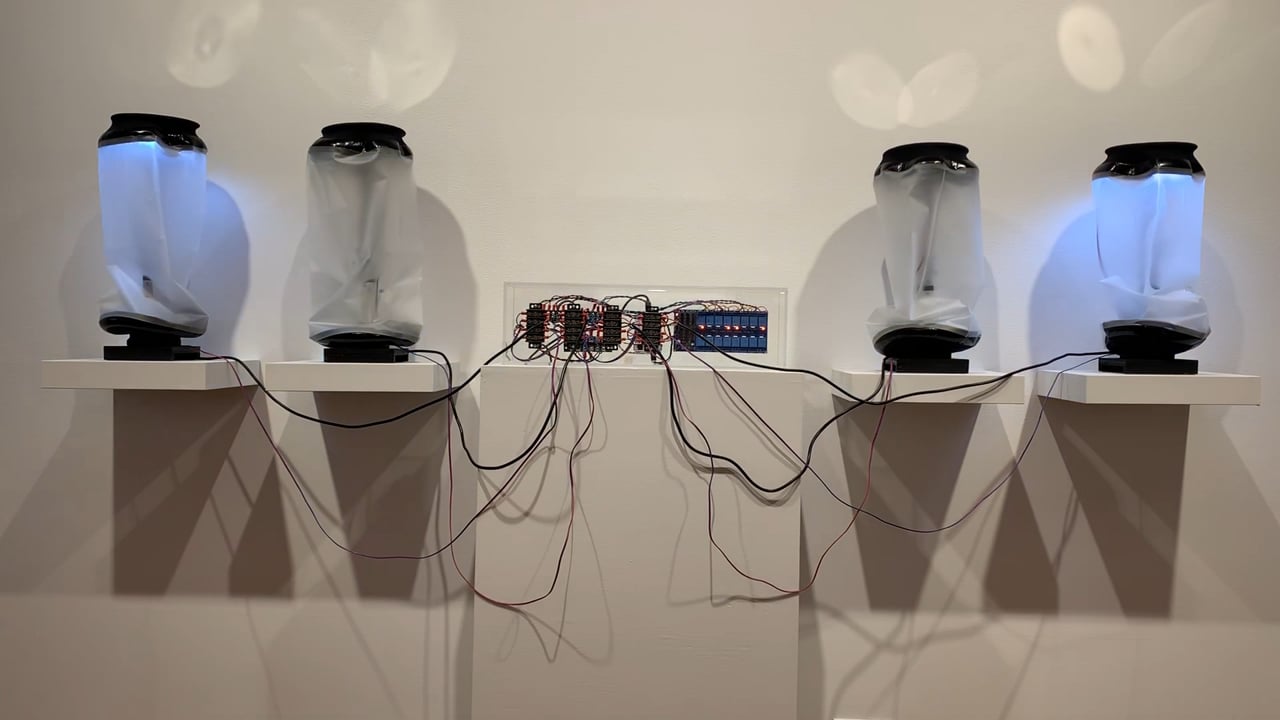